DeusExMaschine has built his own sound signature, mixing together Disco House and Tech House. After releasing two successful singles, both reaching the 1-million-stream mark, the French producer is back with a new track called "Fake Love".

Along the same lines as "Disco Tech", DeusExMaschine uses sharp and powerful strings-like synths to enhance the Disco side of his production and give it some extra dynamics and punch. But unlike the previous one, this new single stands out as it is built around a catchy female vocal which gives it a more melodic vibe and a strong potential to cross over. 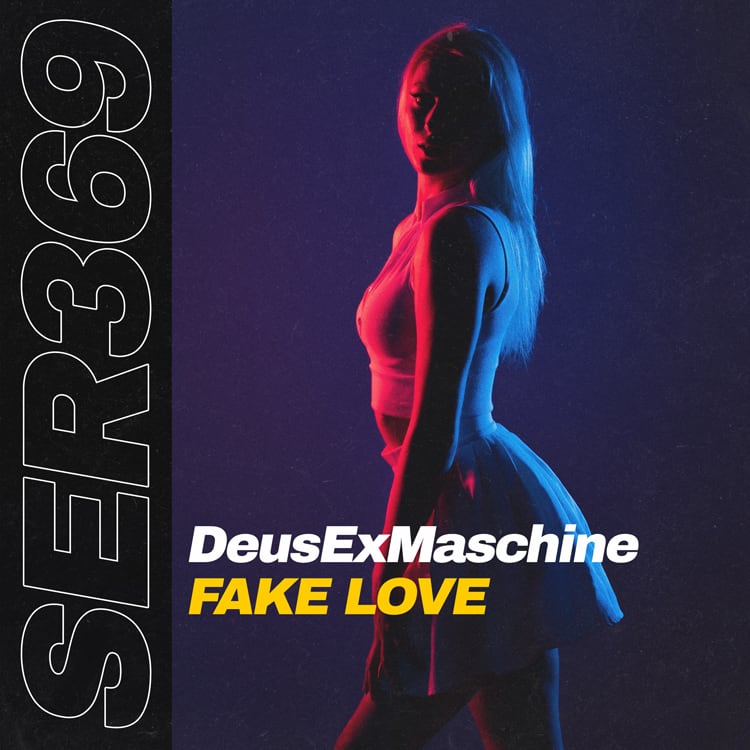