DeusExMaschine has built his own sound signature, mixing together Disco House and Tech House. After releasing two successful singles, both reaching the 1-million-stream mark, the French producer is back with a new track called "Disco Tech": blending powerful bass-line and syncopated grooves inspired by Tech House, with sidechained samples and strings as Disco House may suggests, "Disco Tech" was made to proudly represent the sub-genre the artist has created. 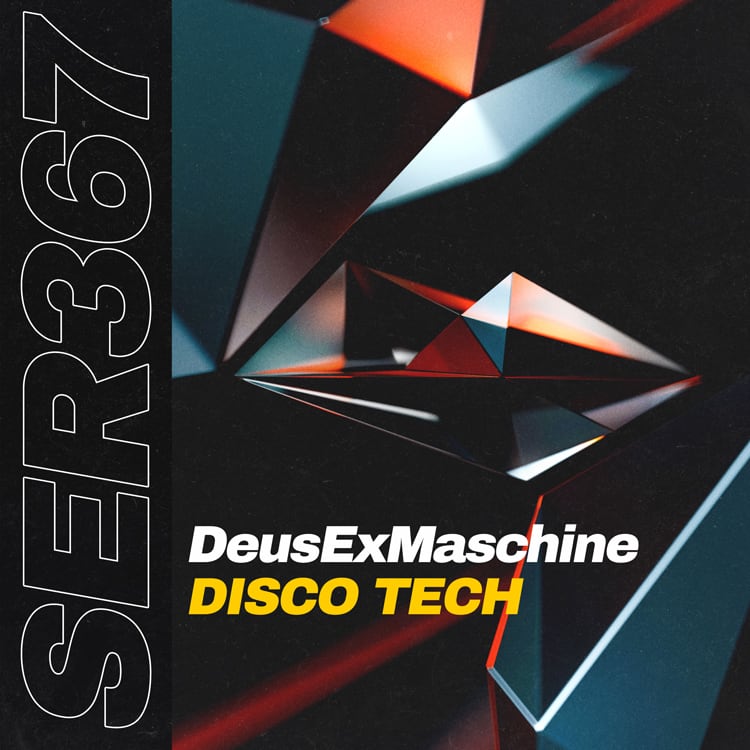