A few weeks after his first release on Serial Records, Peyruis is back with a new track called "Gimme Dat". While "Le Disco Français" sounded like a mixture between several universes, this new single will be even more dynamic than the previous one. Always in a vibe mixing some agressive House sounds and a revisited Disco House, the young French artist reminds us once again that the groove is far from being dead. With a vocal loop and a fat bass line, Peyruis perfectly handles a genre in full rise. "Gimme Dat" is the kind of production made for the clubs and that will make you move on your office chair instinctively while waiting for the weekend parties. 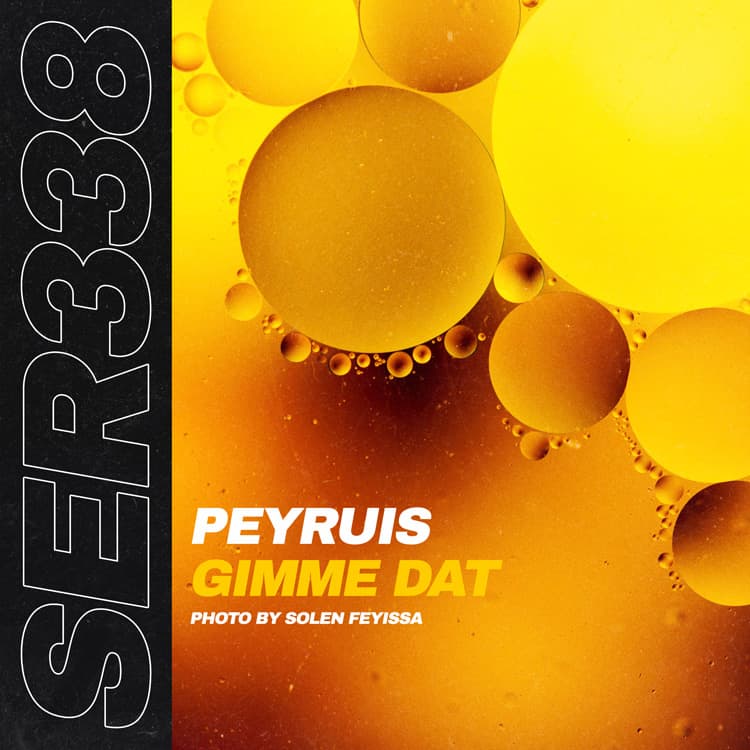 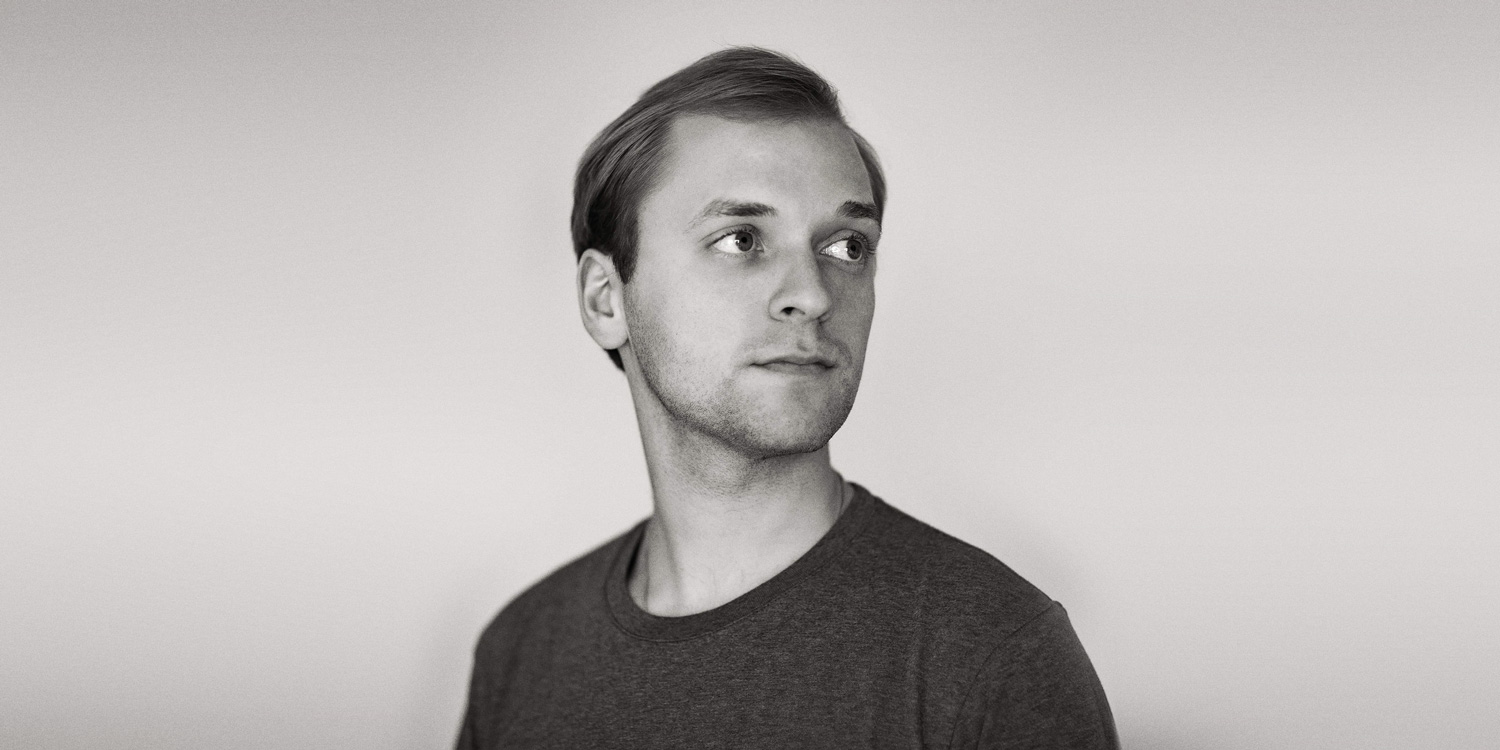