After proving himself in the early 2010s with international hits "Trust You Again", "Snow White (Alive)" and "Can You Hear The Night", Muttonheads unveils "Climax", a second album that recounts the past 10 years of a complete artist and producer . In this new work, The French producer draws his inspiration from what has been his fuel since his tender age: computers and video games. 8 bits sounds and 80s synth are giving that singular retro vibe to tracks ranging from House to Synthwave. Amongst the 14 tracks, « Universal Funk » is a Progressive House track that was craft for the clubs with a solid build up made to turn up any crowd. Mixing many style, this new release transcribes perfectly the whole electric universe of Muttonheads.

As we dive into a world of musical diversity, we will also found Disco House tracks like “Honey Honey”, progressive festivals bangers like “Take Me Away”, Chillwave laidback ballads like "Over & Over" and uplifting summer songs like “I’m Your Woman”. Although we easily recognize the Muttonheads’ touch, the producer still manages to surprise us. That’s the case with the more aggressive “Razerback” and the Retrowave-tinted "Shining Bright". An album which eventually happens to be as well craft as eclectic, produced by an artist at the climax of his maturity. 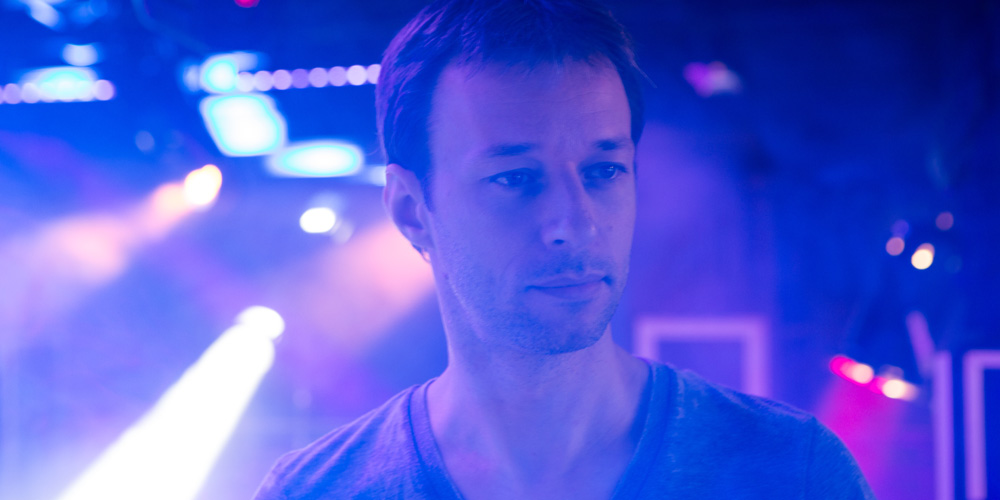