Father And Son is a duo of French DJs and producers known for their parties in clubs around the world, including France and Thailand and especially Ibiza. The duo is composed by DJ Snakeman, the father and Andy Cly, the son. This unusual association allowed them to attract the attention of the world House & Tech House scene and develop their reputation in the most famous parties of the island.

The second single signed to Serial Records is called "Moovin" and it's a pure House track, old-school style, with a big bass line and a nice soulful vocal. The kind a track you want to listen to in such places as Ibiza. 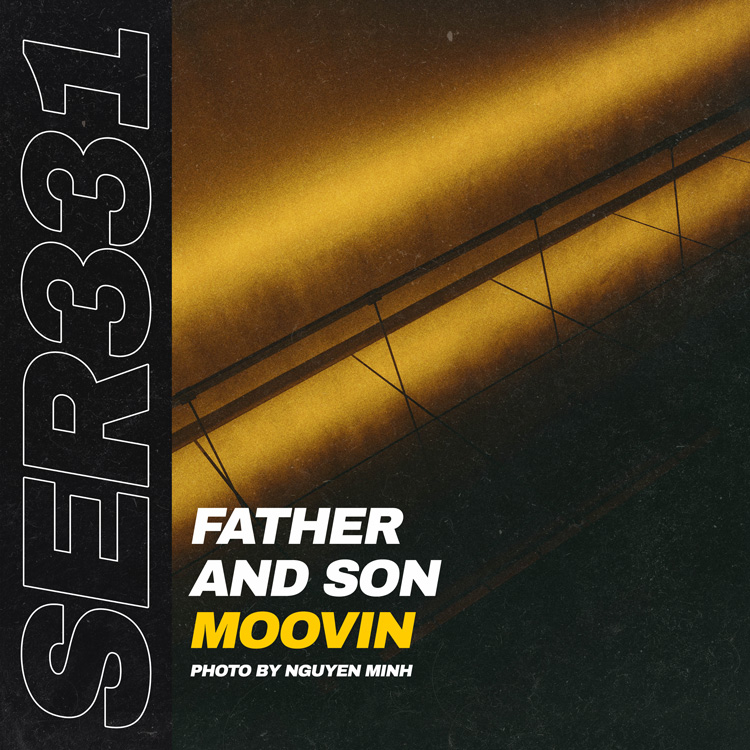 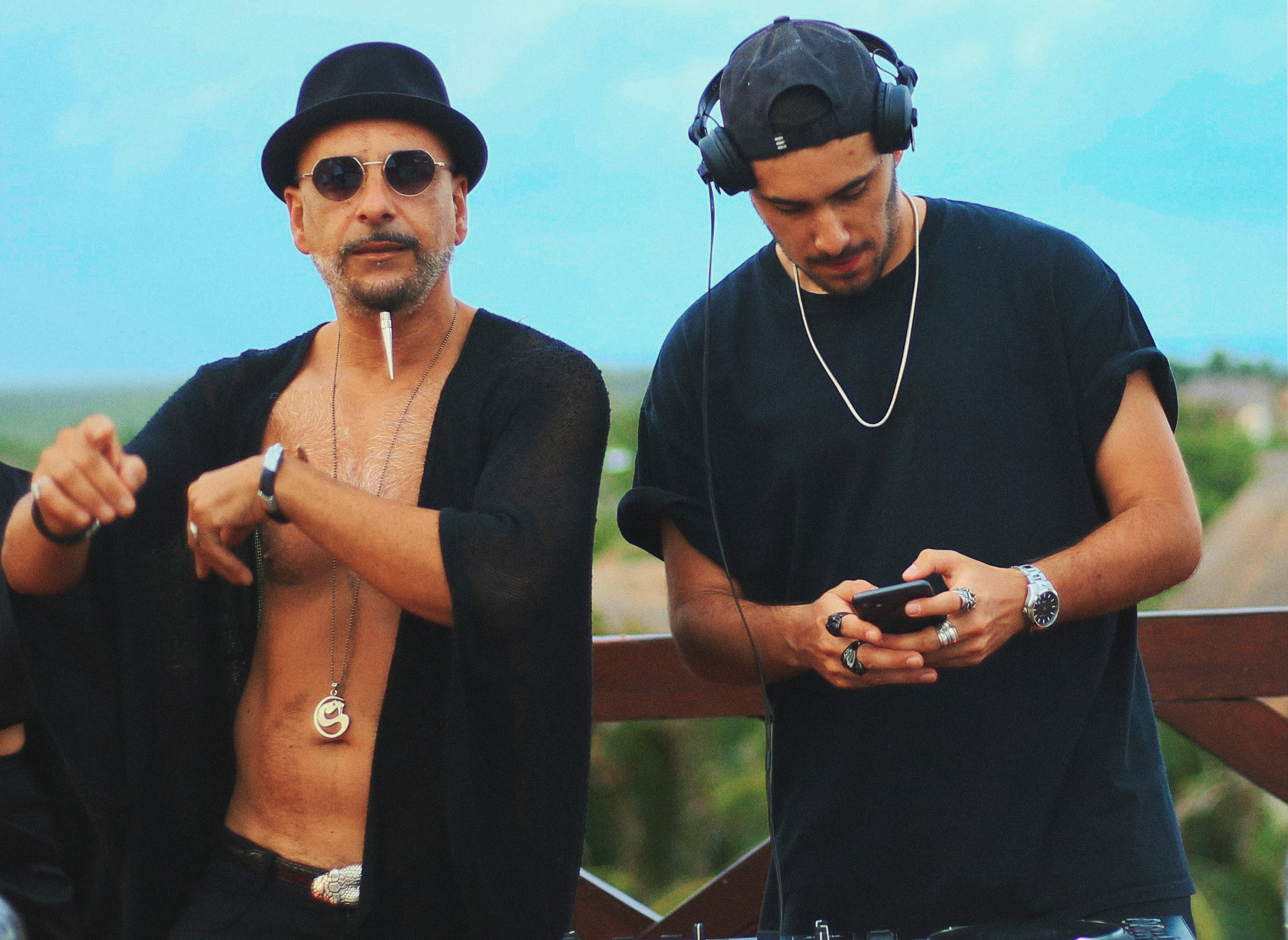