After launching their House project called B&S Concept in 2016, the two friends have become major actors of the French Deep House scene. After the release of "House All Night Long", first track signed to Serial Records, we are delighted to see the duo again with a second track entitled "With You Not Around". It is in this Deep House genre which characterises them so well that the two French boys express themselves once again with a refined production which coincides perfectly with the arrival of summertime and pool parties. 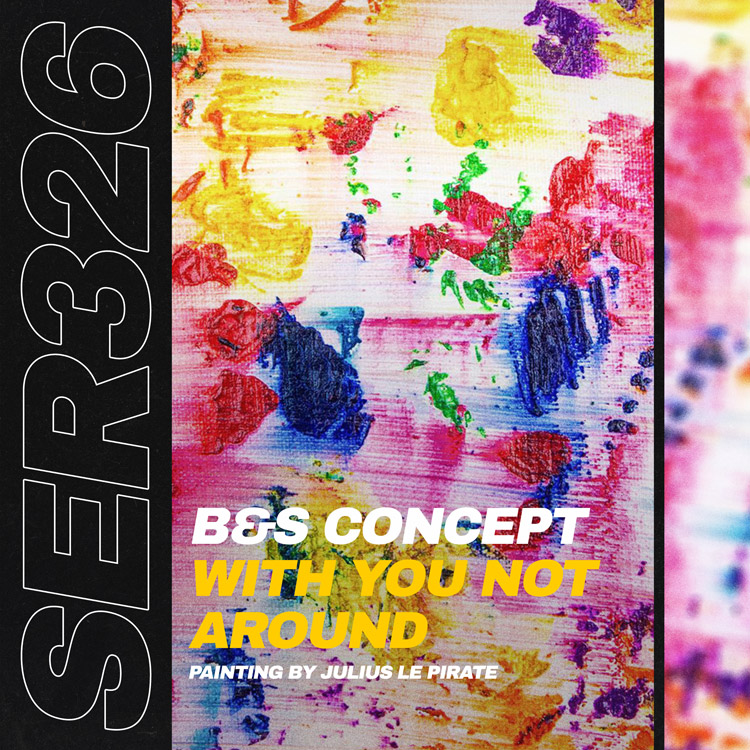 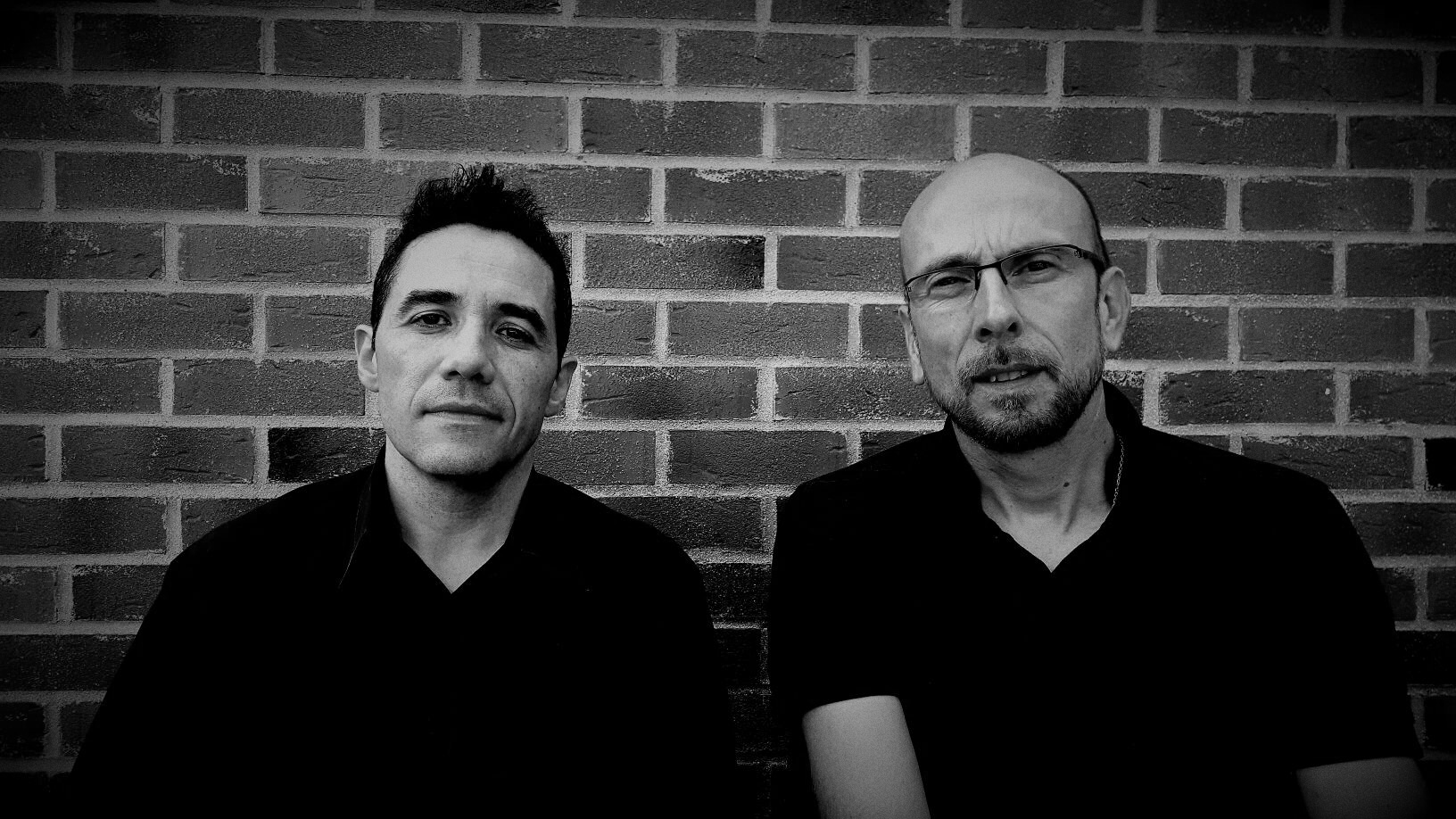